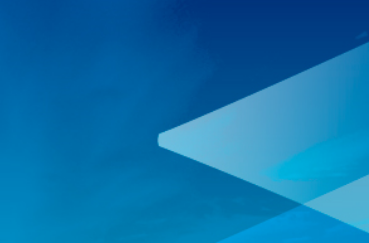 Since our last newsletter update in June 2017, Pencarrow has successfully neared
completion of the investing of the Bridge Fund with a $12.5 million investment
into Netlogix...

Following a successful raising of $80 million for an annex to Fund IV (the Bridge
Fund) on 30 November 2016 we have now successfully deployed approximately...

Since our last newsletter of June 2016 Pencarrow has concluded the investment
period of Fund IV and raised in effect an annex to that fund called...

It is now approaching five years since the first close of Pencarrow’s Fund IV
and the Fund is nearly at the completion of its investment period....

Since our previous newsletter update in February 2015
Pencarrow IV has continued to make pleasing progress
with all five of its platform investments. In particular,
Digiweb (since renamed...

Since our last newsletter update (September 2014) the
Pencarrow IV Fund has been active having acquired
one further platform investment, Digiweb, and made
an add-on investment in BeGroup,...

Building on the momentum gained in 2013, the
2014 year so far has been very busy for Pencarrow.
Fund IV has now made three further investments
to join...